Housing has been the major focus of the Construction Division during the past year.

Although we have continued to work on a number of smaller projects across JCAC’s properties, our main focus has been the completion of a contract with the NT Government for major repairs and maintenance works or upgrades to 23 houses in Tennant Creek under the Remote Indigenous Housing program.

After experiencing a number of delays, work commenced on the first seven houses in June last year, and was completed a few months later in December.

Work on the next eight houses began in late April this year, and is continuing.

Under the terms of the Agreement with the Government, there is the prospect of further works – including the construction of two new houses and ablution blocks, and shade structures for two ceremonial sites in Tennant Creek – subject to the satisfactory completion of the current refurbishments. 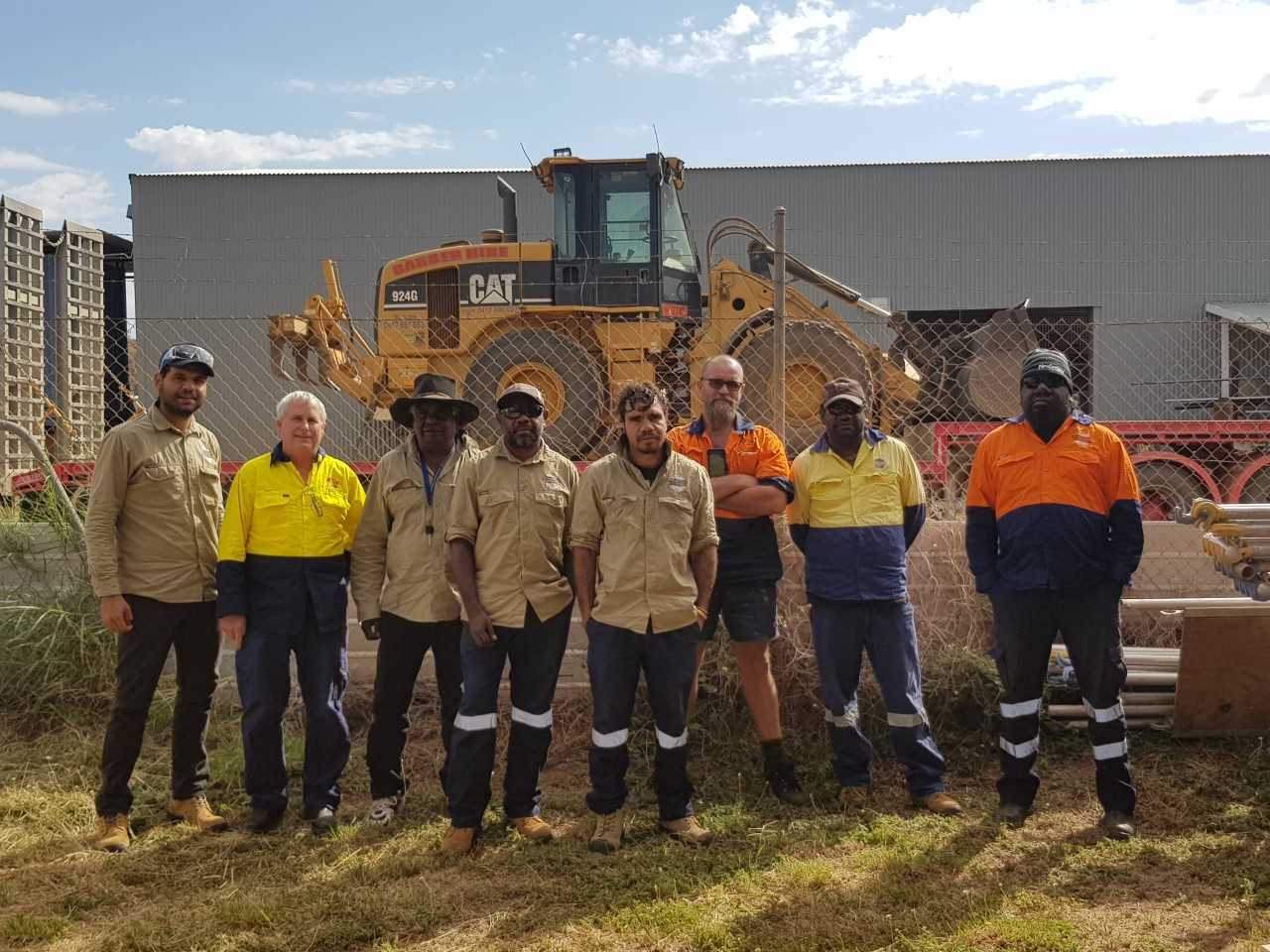